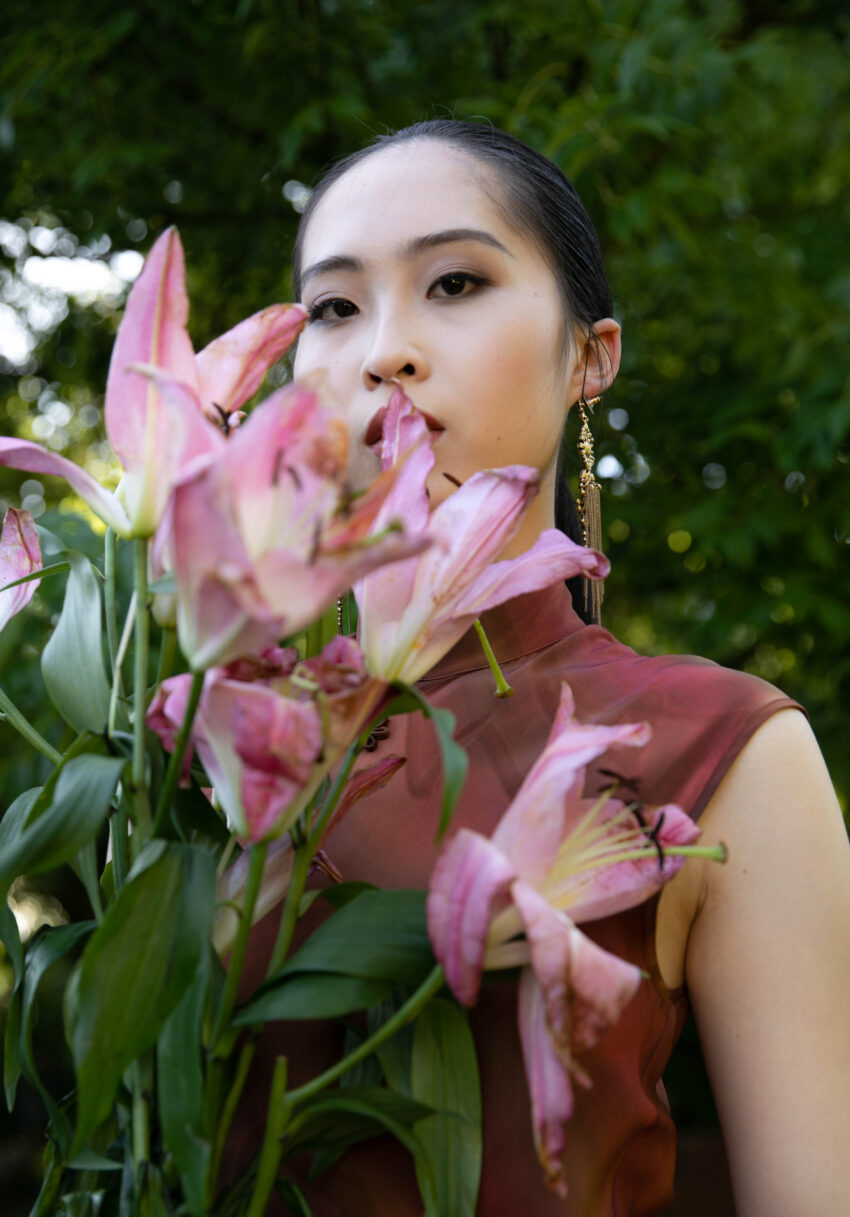 DISCLAIMER: This article was written by a male and so will be limited by their male experience.

It’s been a long road for modern feminists and their allies. As we celebrate International Women’s Day, we will take a moment to reflect on the ongoing resourcefulness, strength and unity of the modern feminist cause but also identify the areas where society still misses the mark.
Whilst it is important to celebrate the many achievements the liberal feminist cause has had in the last 15 years since the beginning of a new and invigorated wave of feminism, it is even more important see where we need to go as we push forward into new cultural and ideological territories.
Let’s have a look at some key elements of modern feminism.

The early studies that pointed out the pay gap affirmed a reality that women already knew, by mechanisms baked into their gender identity, women ended up earning 76% of what men earnt.
Smuggly, the right began to quote and assert that this was largely because of “decisions” that women make throughout their career that disadvantage them in the so-called free marketplace.
Hilariously, being born with the capacity to bear children, identifying as a person subject to workplace bias’ and being cast typed into domestic roles for the sake of family structure are considered choices. Obviously, none of these things are choices and if they are, market based economies have to be specifically bias against female identities because there is no way for a woman to participate in the economy without being disadvantaged by these factors which is in its own way, a form of austere disenfranchisement.
This is to say nothing of the further dilution of female buying power by the pink tax, the disproportionate marketing targeting women and the socially enforced codifications of beauty that are applied to women but not men.

An important typification of modern feminists is intersectionality. Increasingly so-called “exclusionary radical feminists” that seek to be bisect feminists on gender, race and socioeconomic lines are being ejected from the liberal movements. The modern feminist is an ally to all other liberal causes, being more educated in new wave liberalism and knowing that all of these systemic struggles can only be overcome through a tough alliance of modern leftists and only when they’ve all been removed can there be social justice. Additionally, a critical element of modern feminism is sisterhood and sex/body positivity. The early 2000 saw a bizarre witch hunt where notable and famous women would denounce feminism on grounds of “unity” or “not being a man hater” ironically and tragically missing the point that the active feminist already knew, feminism is for everyone, everyone suffers under the patriarchal hegemony. Today, female identities band together and with unity repudiate this ancient methodology of thinking and revolutionarily celebrate the female body, crack open the myths of sex and slutshaming and support each other.

The pandemic really brought out the worst in society. It saw the most reprehensible elements take off and this was not limited to economics. Often referred to as the “Shadow Pandemic”, the social isolation brought about by the pandemic saw a huge upswelling of abuse directed at women.
Sadly, this is not unique to the pandemic but only an extension and acceleration of another disturbing reality that women already know.
The fact that women walk home clutching keys, can’t catch a train alone and to be safe, must distrust every man on the street is an existence that men cannot ever experience. This actual dangerous world that women live in is exacerbated by the constant insistence by some men that it’s still reasonably safe and that “it’s a few bad apples” and “you can’t stop those that hurt women anyway”.
And?
Make the world safer, find a way to do it, it’s not enough for women to have to take 100 draconian precautions when leaving the house, they should just be able to do it.

The non for profit organisation CARE Australia supports women around the globe to save lives, defeat poverty and achieve social justice. We work with local communities to provide women with equal opportunities to earn an income, gain access to their fair share of resources, participate in decisions that affect their lives, and lead their communities through the increasing impacts of climate disasters and other crises“

f you are able to make a contribution, click here to donate.

TED- Why gender equality is good for everyone — men included

TED- The Power of a Female Education

TED- We should all be feminists