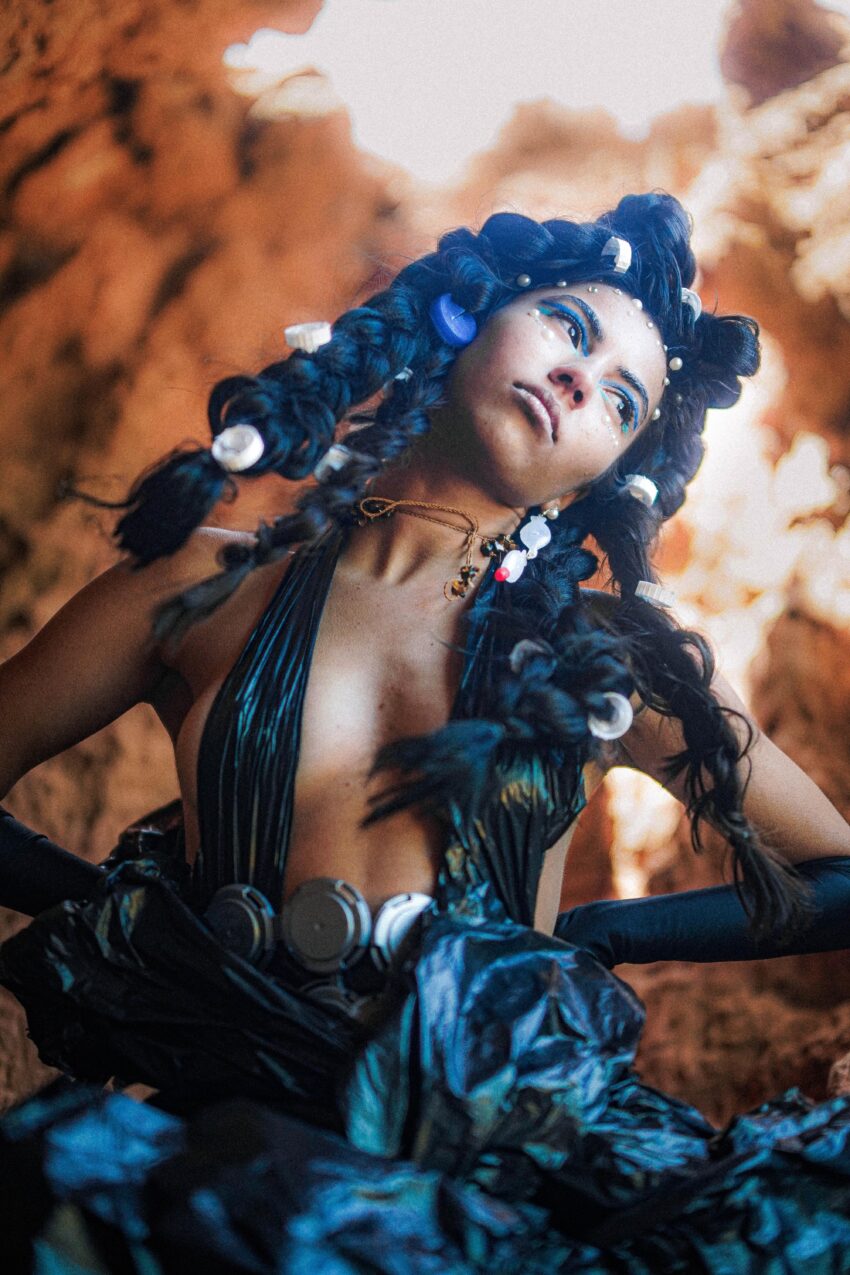 Likely after concrete, there is probably not a product of modernity more ubiquitous than plastic. Similarly, with concrete following, there is also not many products more synonymous with the failures of modernity than plastic.
Plastic and plastics bags aggressively entered the market in the 1960s with companies like Mobil, Colloplast and Kroger beginning rapid and comprehensive patenting and adoption campaigns that took a further 20 years to take hold. By the end of the 1980s, plastic bags had managed to capture 80 percent of the bagging market segment. Fast forward to 2014, according to Plastic Ocean, a non – profit activist web site dedicated to increasing awareness of ocean based plastic pollution, plastic packaging in all its forms represents the single largest end use market segment accounting for 40 percent of total plastic use. In the US in 2014 alone, 100.7 billion plastic bottles were produced and used. Too often over – looked in these figures are the additional externalities produced by these industries; a bottle of water produced in these “10 minute use” containers requires on average, 6 times more water to produce than what is actually in the bottle. OurWorldInDate reported that in 2010, 270 million tonnes of plastic was produced, a majority of it destined for a landfill. Perhaps much more disturbing is that over 1/3 of plastic waste produced (99.5 million tonnes) was produced within 50km of a coastline, massively increasing the odds that it ends up in a location where it can cause untold harm. Another overlooked aspect of rampant plastic production is micro-plastic: pieces of plastic that range from being small enough to enter ecological macro systems to pieces that are so small that they can swallowed up in local rainfall systems. Ecolab discovered that mountain tops in the Pyrenees Mountains contained rain with up to 365 pieces of plastic per square metre. It is actually impossible to predict the effect of this on all levels of ecosystems with this issue in particular being absolutely unprecedented with the closest analogue being smog pollution that covered London and other industrial cities during and after the industrial revolution. It’s been pointed out endlessly the health, ecological, environmental, economic and myriad other issues that plastic and plastic derivate can cause. Never – the – less, it bears repeating because, not only is plastic pollution an enormous threat to the increasingly fragile ecological systems that so many communities rely on across the globe, due to the neo-liberal resource “reallocation” that has plagued developing nations across the world for the last 5 decades, this is an issue that isn’t specifically pertinent to us. We may see the consequences, but in a world so dominated by what we want to see, it’s all the more critical that when we aren’t to bear the largest load of an issue, that we call it out the most fervently. Plastic pollution and its progenitor, mass production capitalism, will cause the absolute ecological destruction of fragile coastal towns that have been shoehorned into specific ways of life by the growing consumer machine, the final irony being that the worst of the externalities of this destructive and apocalyptic cycle are wrought on the very groups that paid the price to bring it into existence.

The over consumption and over production of plastic goods needs our full attention and action right now. The Australian Marine Conservation Society is Australia’s only national charity dedicated solely to protecting our precious ocean wildlife – a community of ocean lovers across the nation working for healthy seas. They are an independent charity, staffed by a committed group of scientists, educators and passionate advocates who have defended Australia’s oceans for over 55 years. If you want to help ensure Australia’s coasts and oceans remain healthy and free for tomorrow’s generations, and you are able to make a contribution, click here to donate.

Age of plastic- How to be a PLASTIC GAME CHANGER

The Podcast of Plastic- Plastic: Toxic?

TED- Captain Charles Moore on the seas of plastic

Emergence Magazine – On Time and Water, An Interview with Andri Snær Magnason