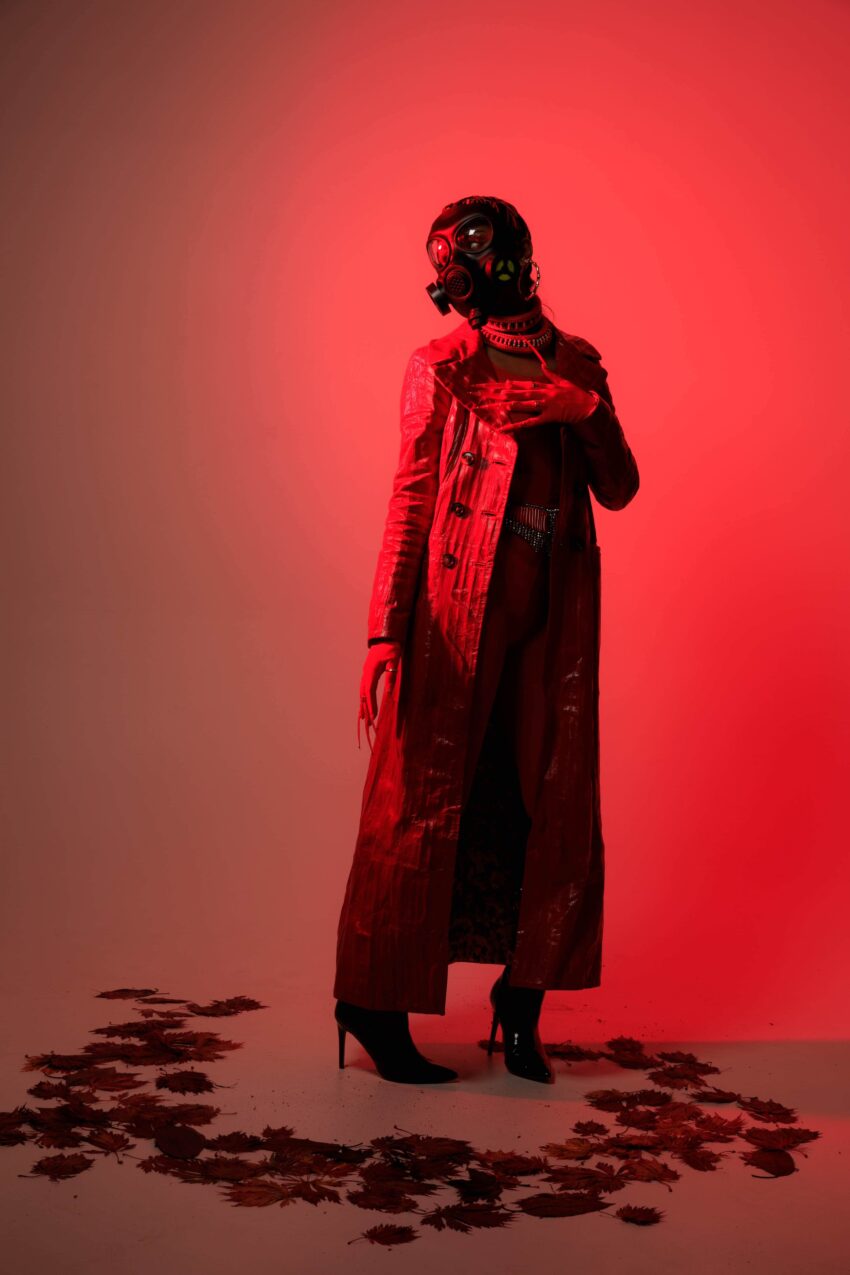 Climate change is a broad term used to refer to changes in the Earth’s climates, at local, regional, or global scales, and can also refer to the effects of these changes. In recent decades, the term ‘climate change’ is most often used to describe changes in the Earth’s climate driven primarily by human activity since the pre-Industrial period. Global warming, term often used interchangeably with climate change, is one of the most important measures of global changes. It refers to the rise in average global temperatures, which is linked to significant impacts on humans, wildlife, and ecosystems around the world. Some of the direct consequences of global warming include displacement of people and communities due to sea level rise and extreme weather events. Whereas indirect consequences may include disruptions to economic development, food production, escalation in water crises, and increased public health risks. Human foot print is threatening more than one million species with extinction around the world, nature is being destroyed at a rate never seen in human history. According to IPBES, about 75% of land-based environments and 66% of marine environments have been significantly altered by human actions.

This year COP26, the conference of the United Nations on climate change and environmental actions, meet in Glasgow under the presidency of the UK with the primary goal of reaching a consensus that would keep global temperature below 1.5 degrees. Although several countries agreed to reduce their green house emission, this is still not enough to keep the 1.5 degree goal alive. Scientists say greenhouse gas emissions must fall by about 45% this decade for global temperatures to stay within 1.5C of pre-industrial levels. If yearly emissions continue to increase rapidly, as they have since 2000, models project that by the end of this century, global temperature will be at least 5 degrees Fahrenheit warmer than the 1901-1960 average, and possibly as much as 10.2 degrees warmer. If annual emissions increase more slowly and begin to decline significantly by 2050, models project temperatures would still be at least 2.4 degrees warmer than the first half of the 20th century, and possibly up to 5.9 degrees warmer.

This environmental catastrophe needs our full attention and action right now. The Australia Climate Action Fund (ACAF) is a non-profit fund dedicated to tackling climate change. The organisation finances new and innovative projects across the country to reduce Australia’s carbon footprint and secure a better future for the next generation. From installing solar paneling for schools to building off-grid bushfire refuges for remote communities, ACAF members control what is being funded by voting for the projects they want to implement. If you are able to make a contribution, click here to donate.

Emergence Magazine – ‘On Time and Water’, An Interview with Andri Saer Magnason